Who said that furniture was boring? We have trawled our history books and scoured the internet to find some interesting titbits that you may not know about our favourite furniture finish. From swashbuckling adventures to Great British Myths and Legends, here are 5 fun and fascinating facts about oak: 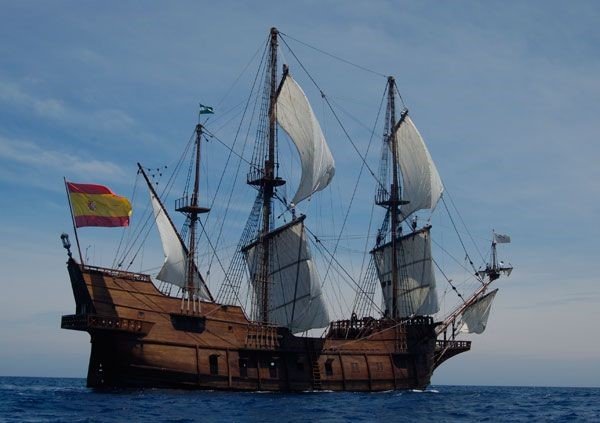 Arrrrrrrrrr! Hoist the main sail and swab the deck ye scurvy lot! Back in the 15th and 16th century oak was the wood of choice in the making of some of the strongest and speediest pirate ships that ever sailed the seven seas. British oak was extremely waterproof and was resistant to warping making it ideal for creating such grand and intimidating sea going vessels.

There are believed to be over 600 different species of oak across the world with some of them living to be well over 1500 years old! When it comes to selecting oak for building purposes a tree must be at least 100 years old before it can be harvested. Let's hope they get their letter from the Queen before they are given the axe! 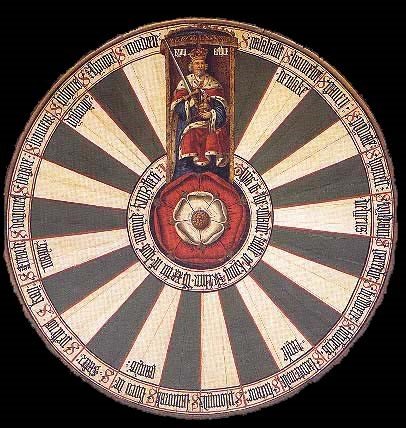 It is said that in the great legend of Kind Arthur his famous round table was in fact crafted from the trunk of a great and mighty oak tree that stood in the grounds of Camelot. It's already circular shape was perfect for creating a meeting space where he and all his knights could be equally heard. This fabled table is now believed to be hanging on the wall in the Great Hall of Winchester castle

Oak is officially one of the strongest woods in the world. It has been said that it has almost 5 times the robustness of Scots pine and the Romans even gave the wood the name "robur" the same term that they used for "strength". This is one of the reasons that solid oak is always used to make burial caskets and coffins for important figures such as Edward the Confessor whose oak casket lies interned at Westminster Abbey.

5. If It's Good Enough For The Gods 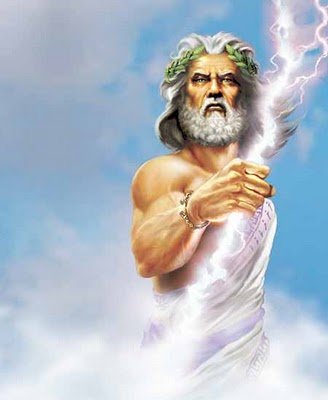 The oak was Zeus's favourite tree (and we can see why). He believed that the "King of Trees" was a reflection of his role as "King of Nature" and it represented his strength and dominance. He is often depicted stood next to an oak tree in sculpture and art and the Greeks believed the oak to be particularly sacred as they were far less likely to burn when struck by lightning than other species of tree.